The bird brain and the evolution of cognition 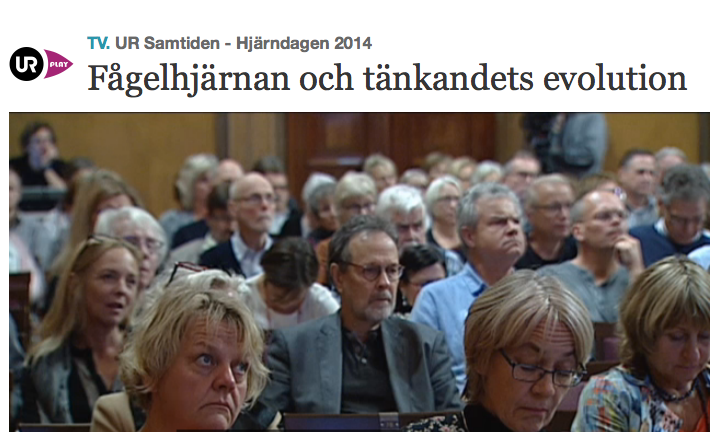 In October last year, Mathias was one of the invited speakers on "Hjärndagen" (the Brain day), organized by "Stiftelsen Forskning och Framsteg". His presentation "Fågelhjärnan och tänkandets evolution" gives an overview of research on the bird brain and the evolution of cognition.
Watch it HERE! (In Swedish)
Upplagd av Corvidologist kl. 01:14 Inga kommentarer: 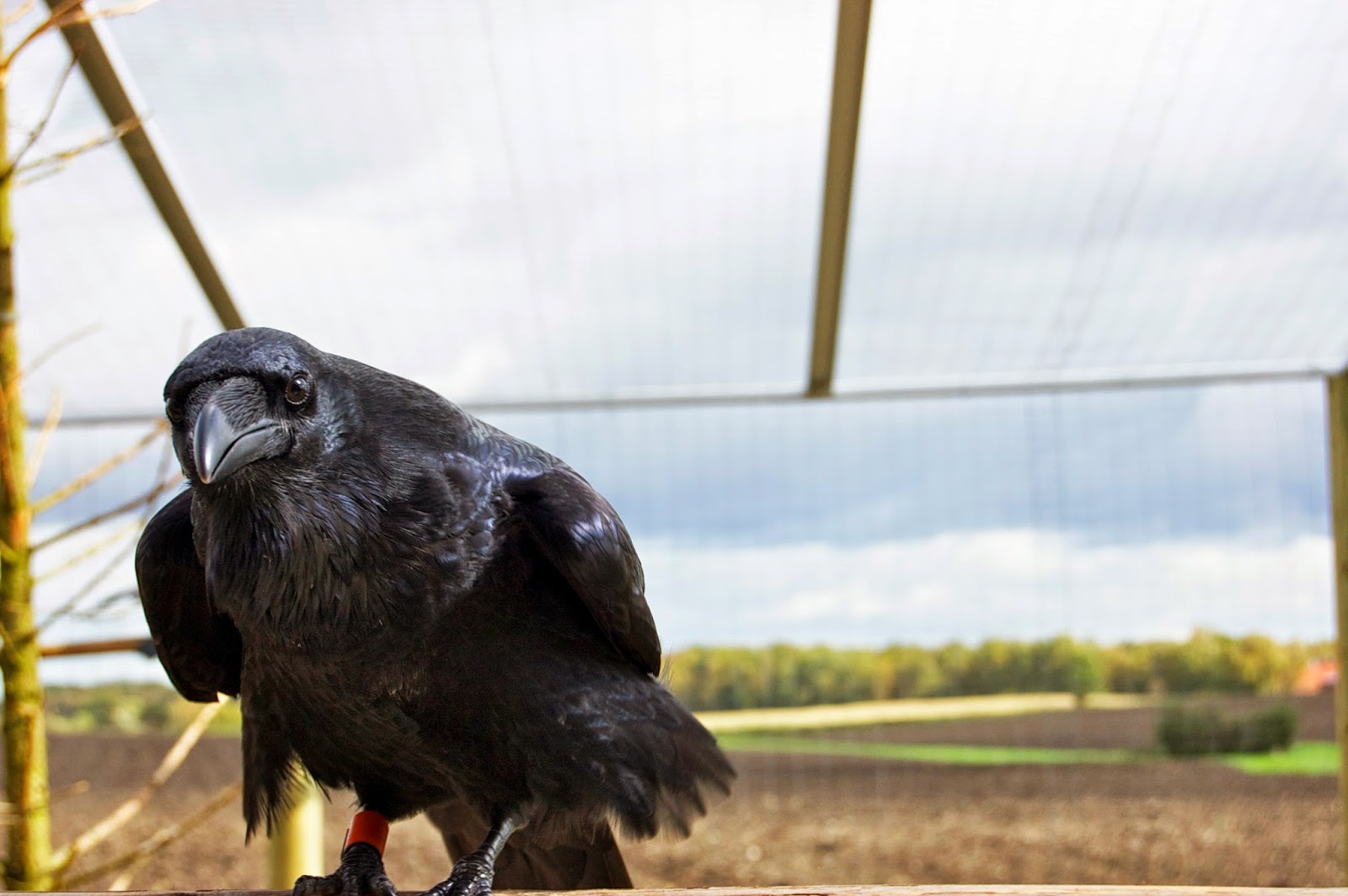 Apply now for the new PhD-position in Cognitive Sciende specialising in Cognitive Zoology!
The studentship is incorporated in the project "The social intelligence hypothesis and the episodic memory system", financed by the Swedish research council.
The project involves studies of the social cognition of ravens and great apes. Focus is on the role of the episodic memory system in such skill as reciprocal and indirect altruism. The main empirical work will be conducted on ravens at Lund University Corvid Cognition Station, but also to some extent at the department of cognitive biology, and its research station, at Vienna University. Start September 1st 2015.